The weekend before last, I was gathering up the garbage to be taken off to our facility. When done, I noticed the can was only about half full. Not bad for a family our size…. nine people/ half a medium sized can. 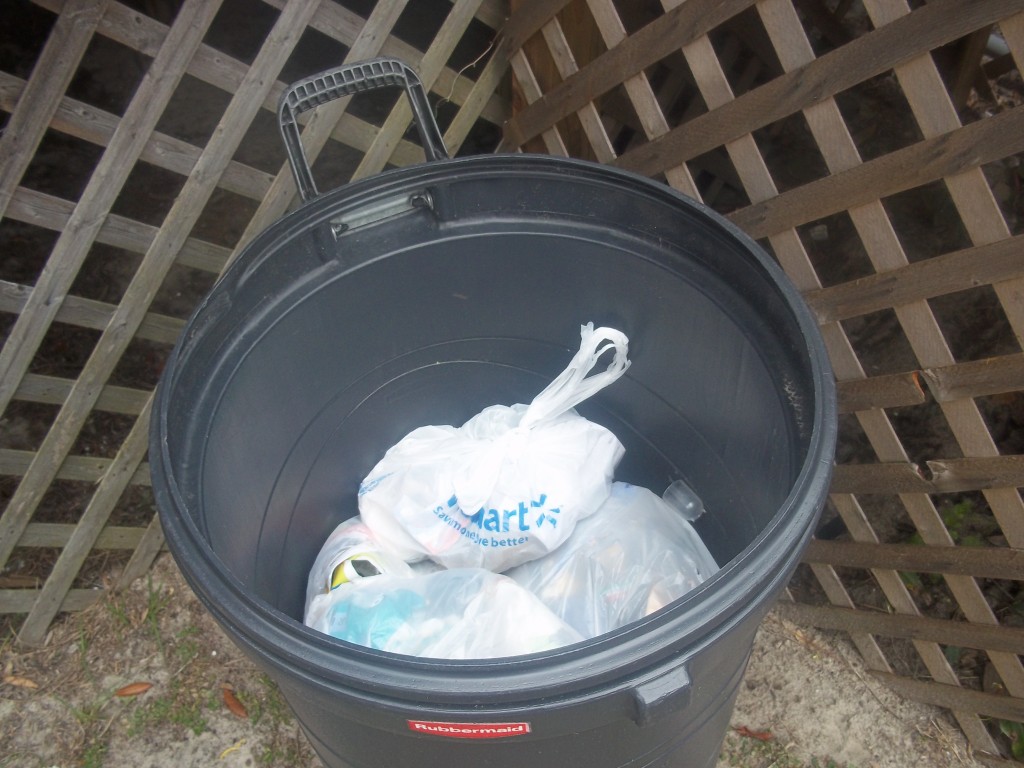 It did peak my curiosity as to what our garbage consisted of though. Since we have three children in diapers I just HAD to know how much was household garbage and how much was from the babies.

So began the GARBAGE ANALYSIS

For exactly a week I kept the babies diaper garbage separate from the household trash.

Then just before James hauled the whole mess off I carefully weighed each assemblage with the help of my lovely assistant. 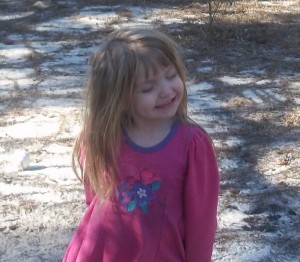 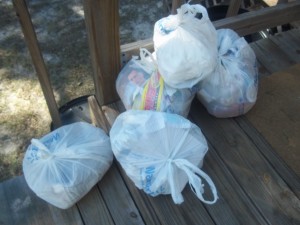 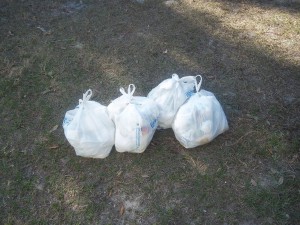 So, the household garbage wasn’t too bad. I’m not sure what I could do to lower that one.

The diaper total for three children, how bad is that really?

Doesn’t seem too terrible. That is, until you grab a calculator and do some figuring!

That’s approximately HALF A TON of diapers since Thaddeus was born!