When she was about three weeks old Meadow had more visitors 🙂

Uncle Ralph, Aunt Marilyn, Gramma and Grampa, and their friends Bob and Eddie. 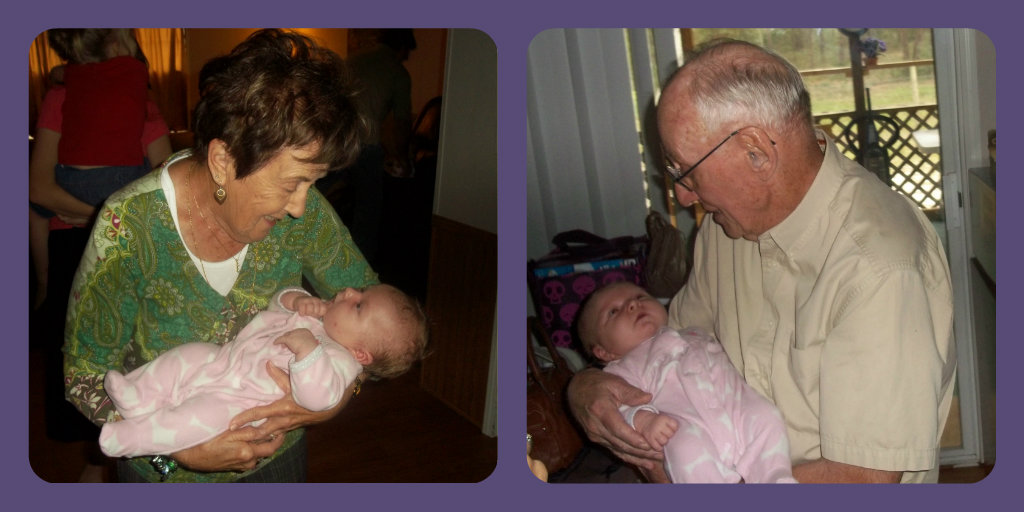 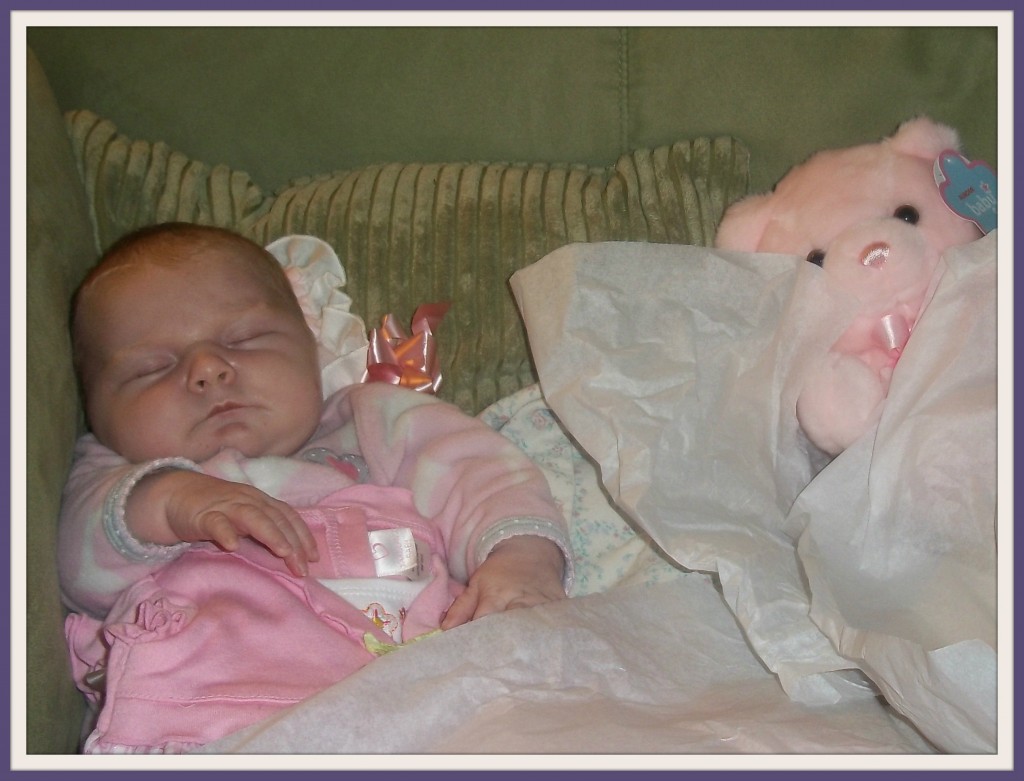 The main attraction slept through most of the visit!

Prairie was quite intrigued by the “Boogie Wipes”.

Seeing as how she had a cold…. she tested them out for the baby. 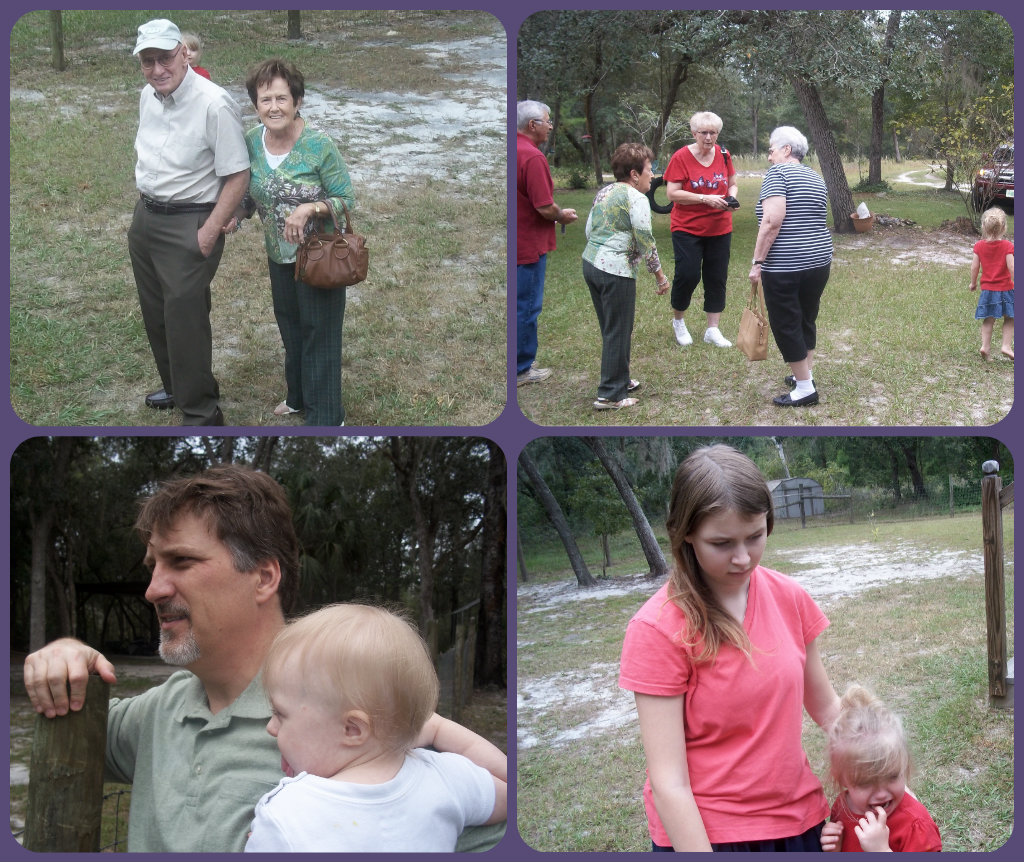 Daphne became so distraught when Gramma and Grampa left! 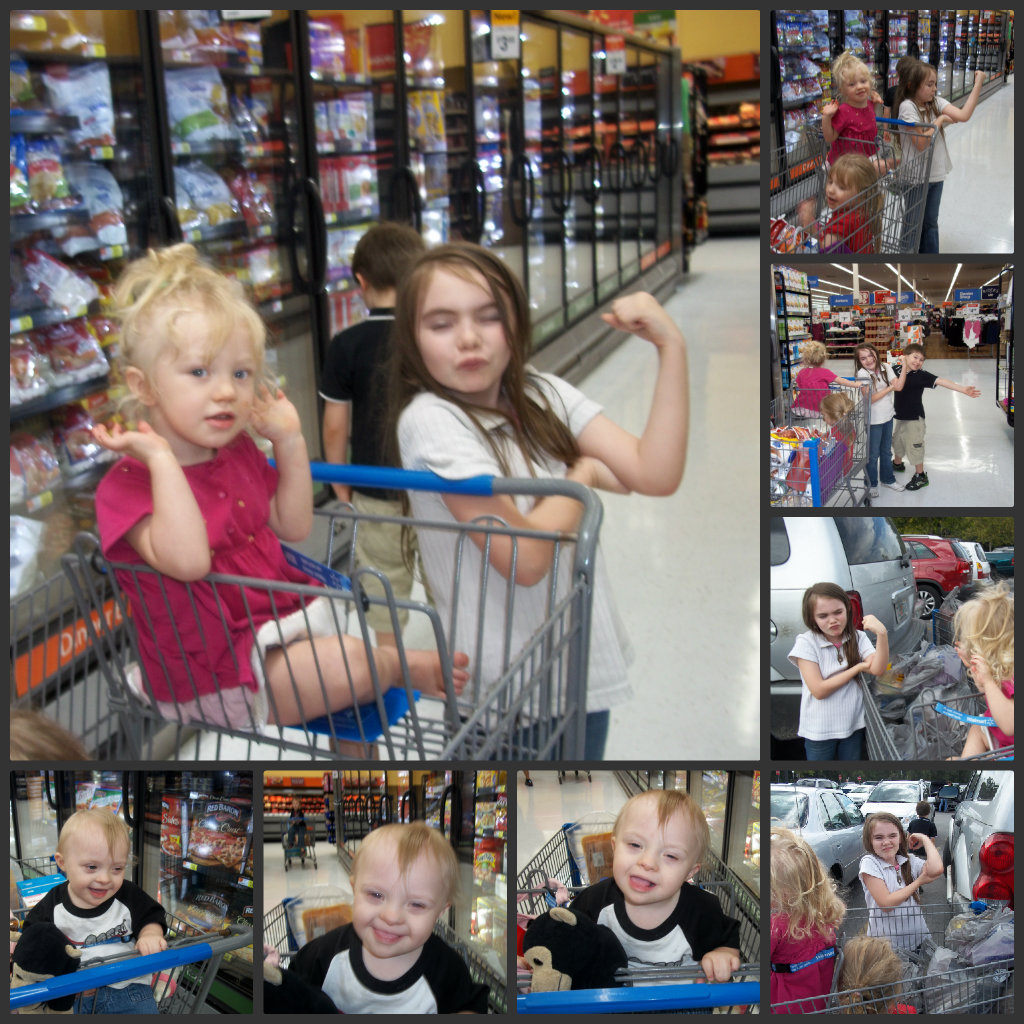 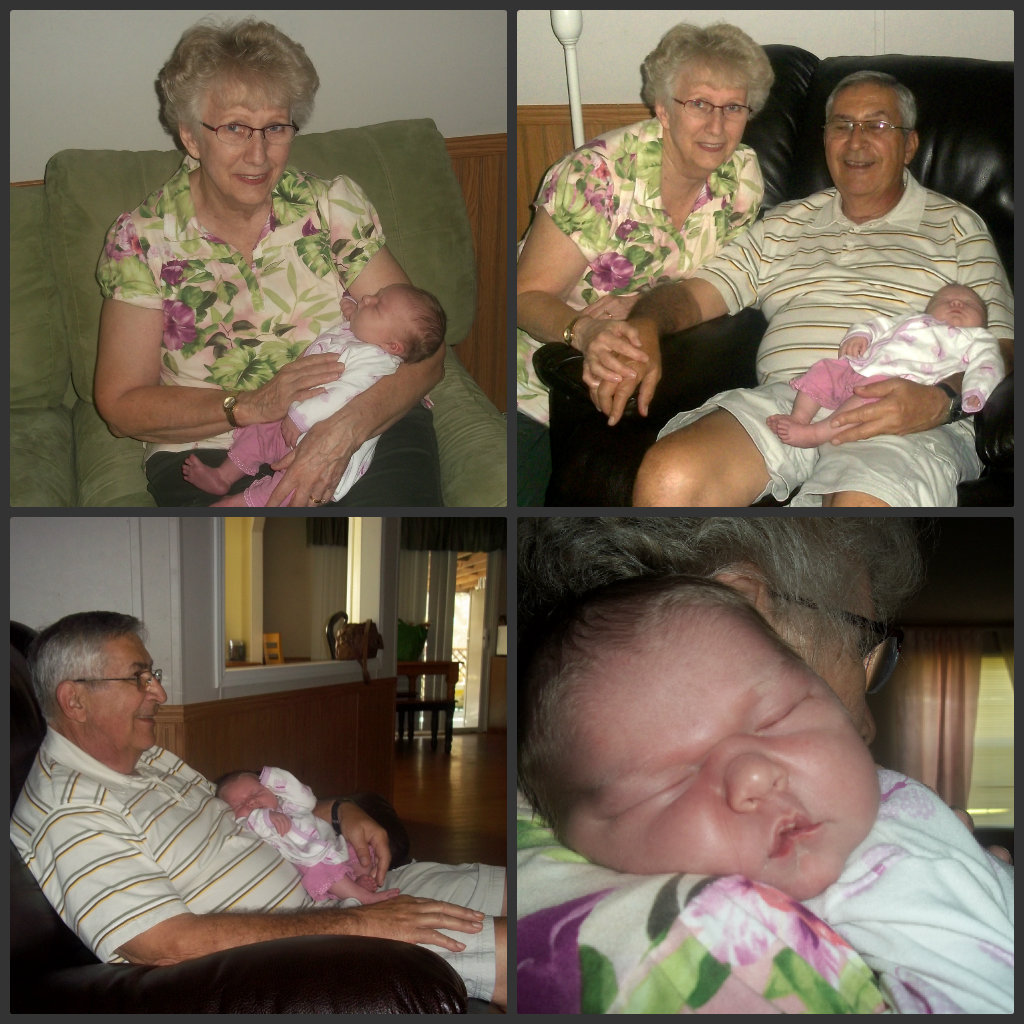 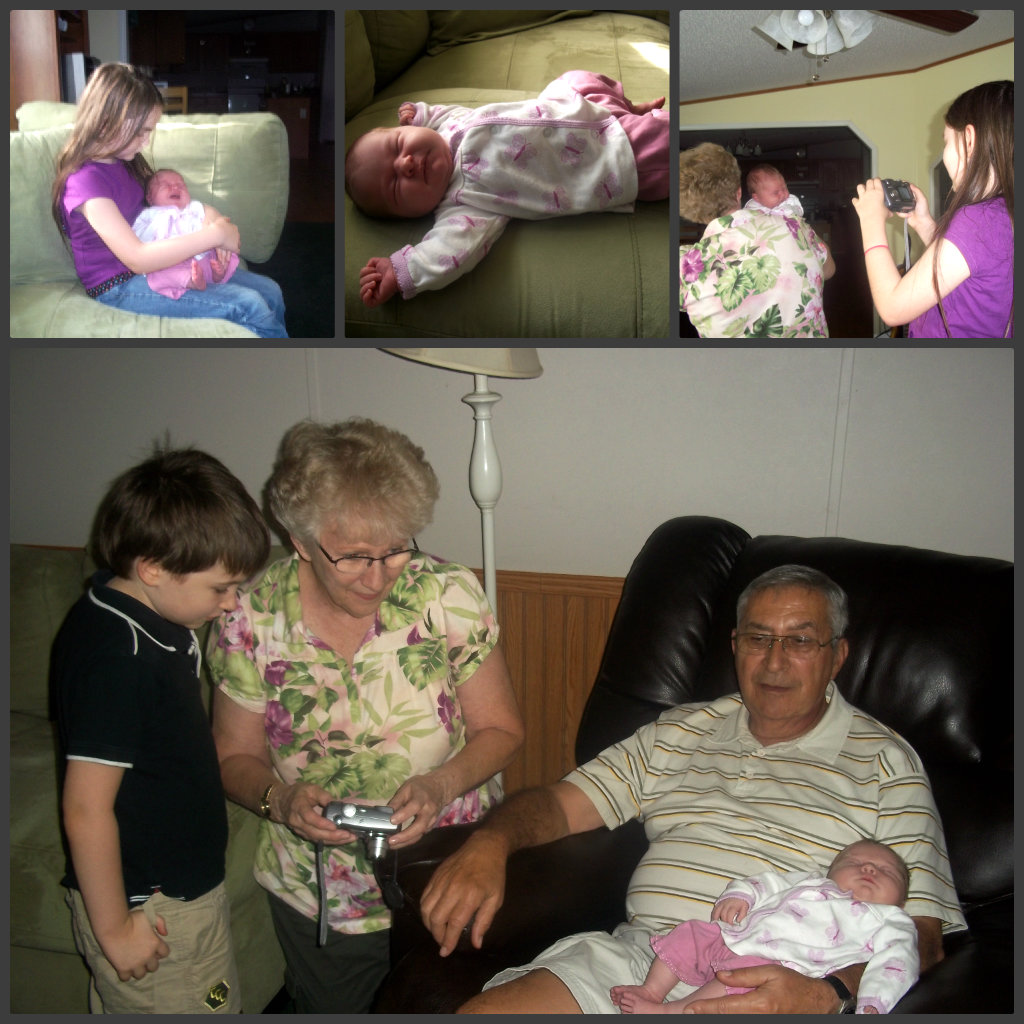 Pookie, Daphne and Prairie had their pictures taken also…. just not with Meadow.

I wouldn’t want them to feel left out. 🙂 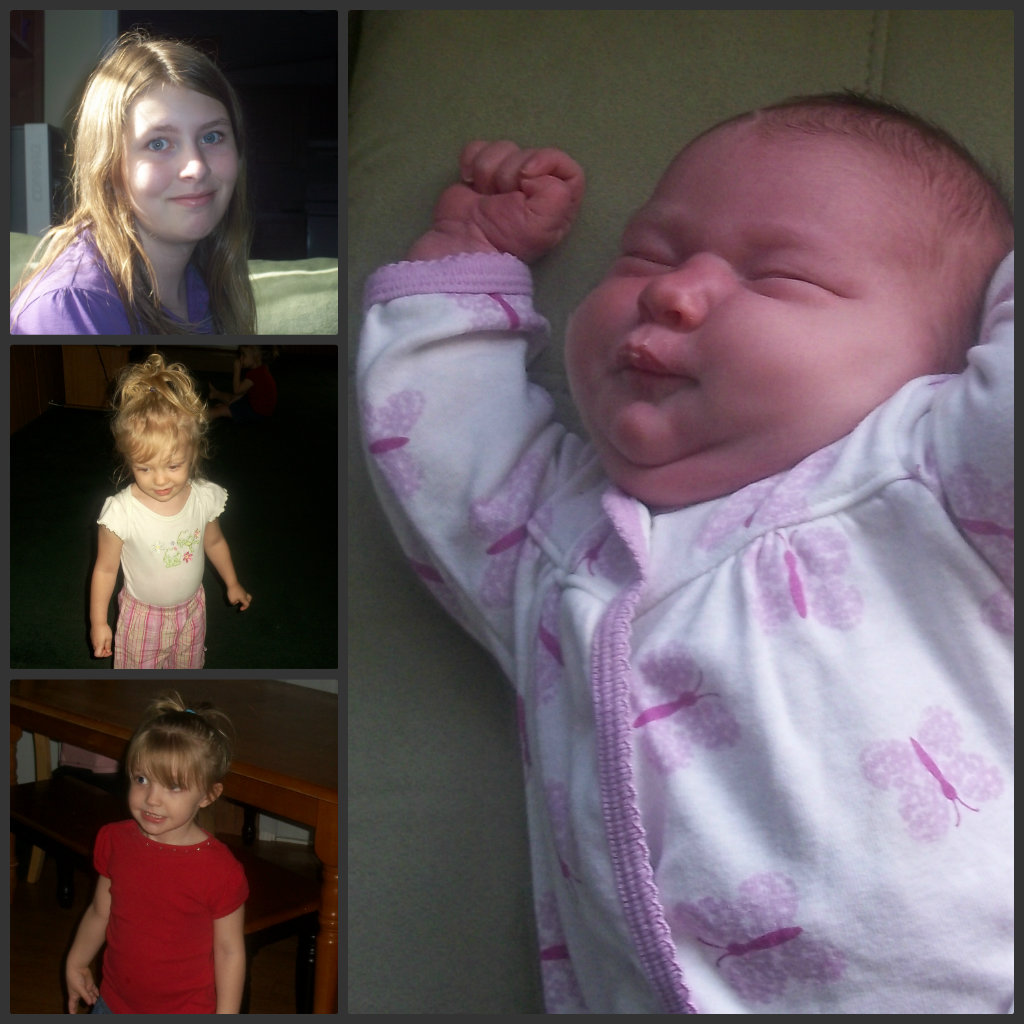 David made a trip out to meet his new sister. I LOVE the second photo …. isn’t it cute! 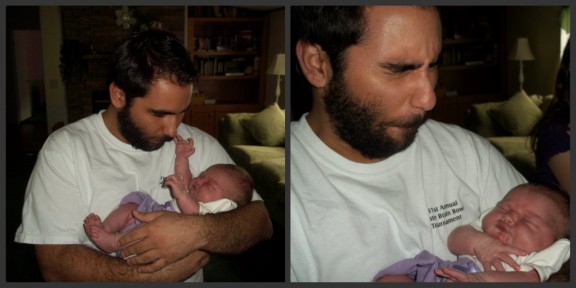 Then there’s … what? A lesson on how NOT to hold the baby?? 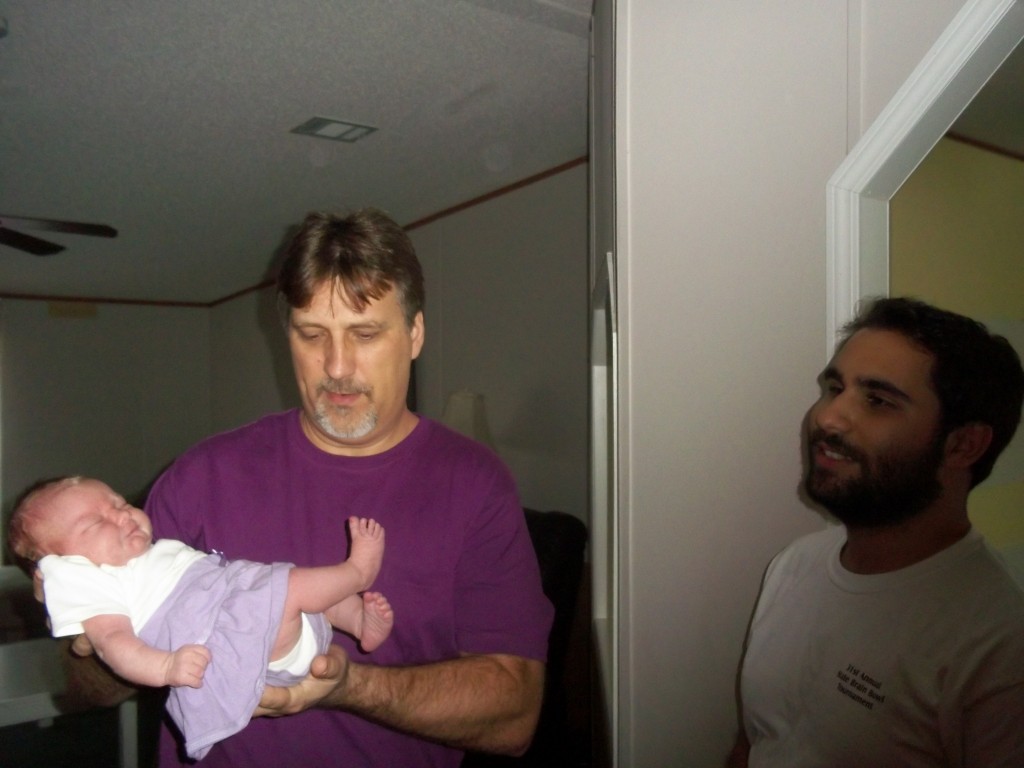 After dinner he then gave a physics lesson to the younger crowd….

they need the head start on these things dontcha know.

I’ve captured what apt pupils they are  🙂 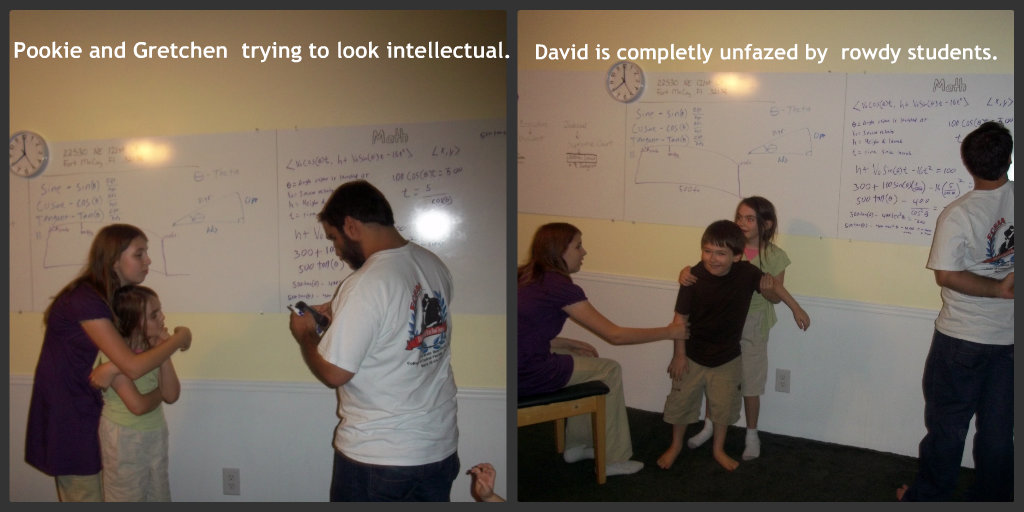 The kids certainly  woke up to a huge surprise Saturday morning.  Meadow was born so early that they slept through the whole thing.

I’d say they were all quite taken with the new little bundle! 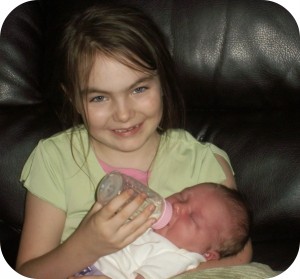 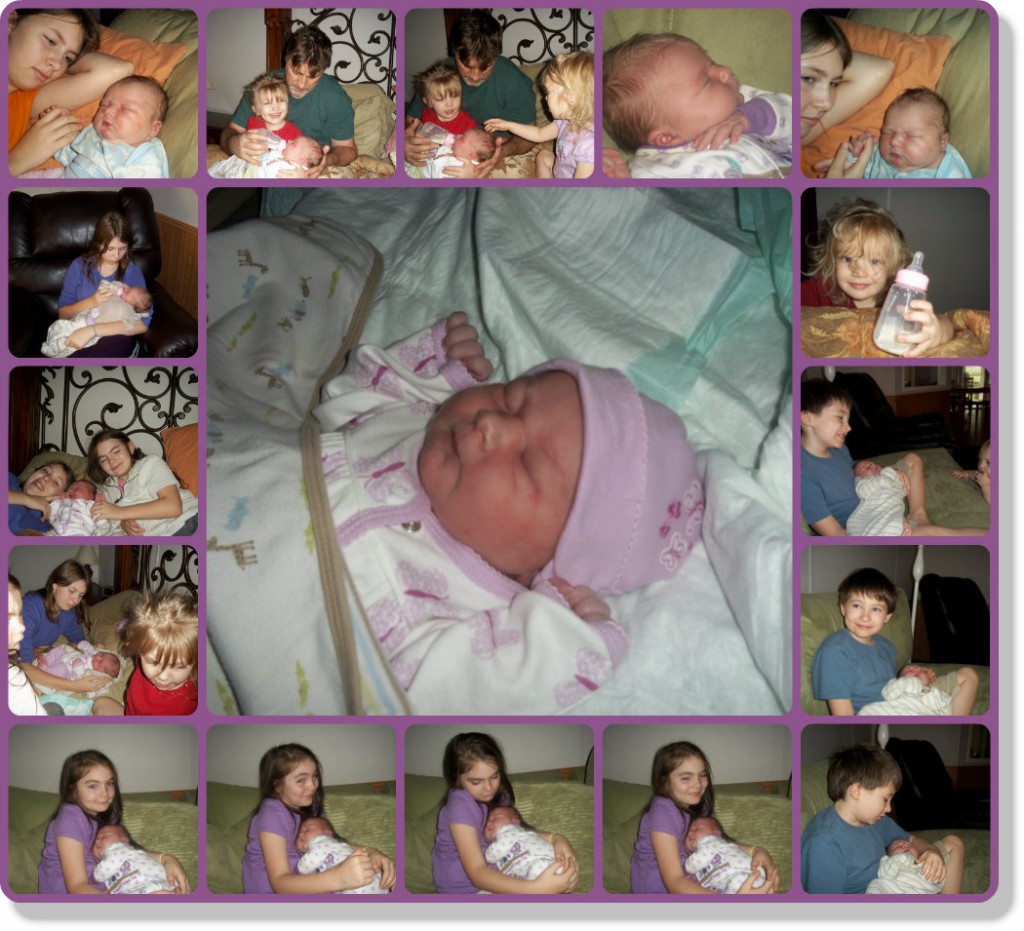