Daphne did SUCH a good job washing the dishes .….

we thought she was ready for more responsibility! 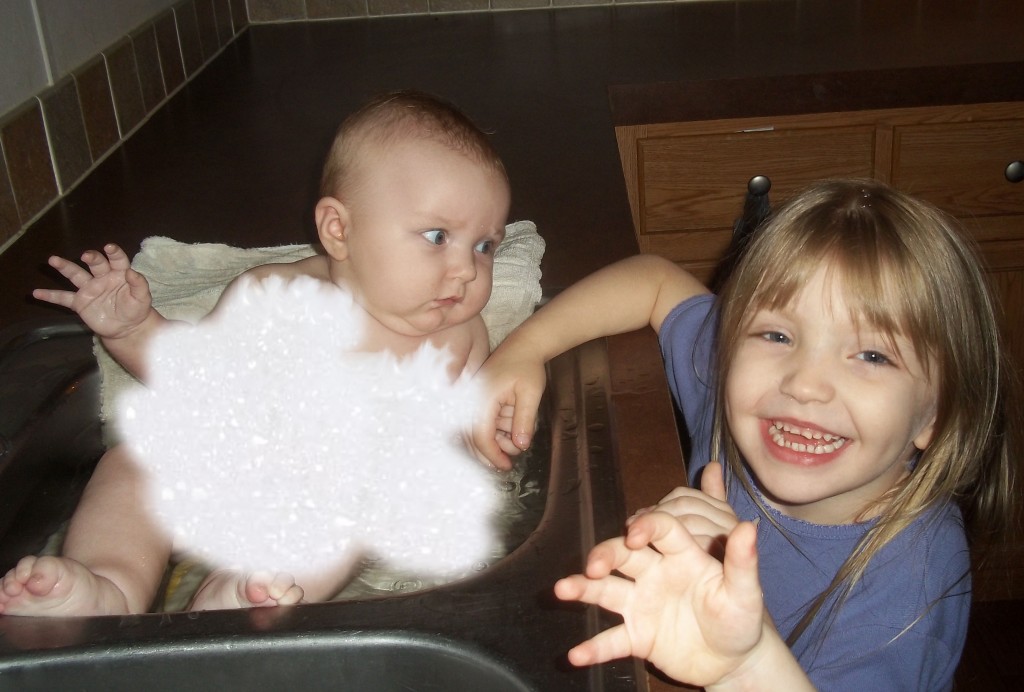 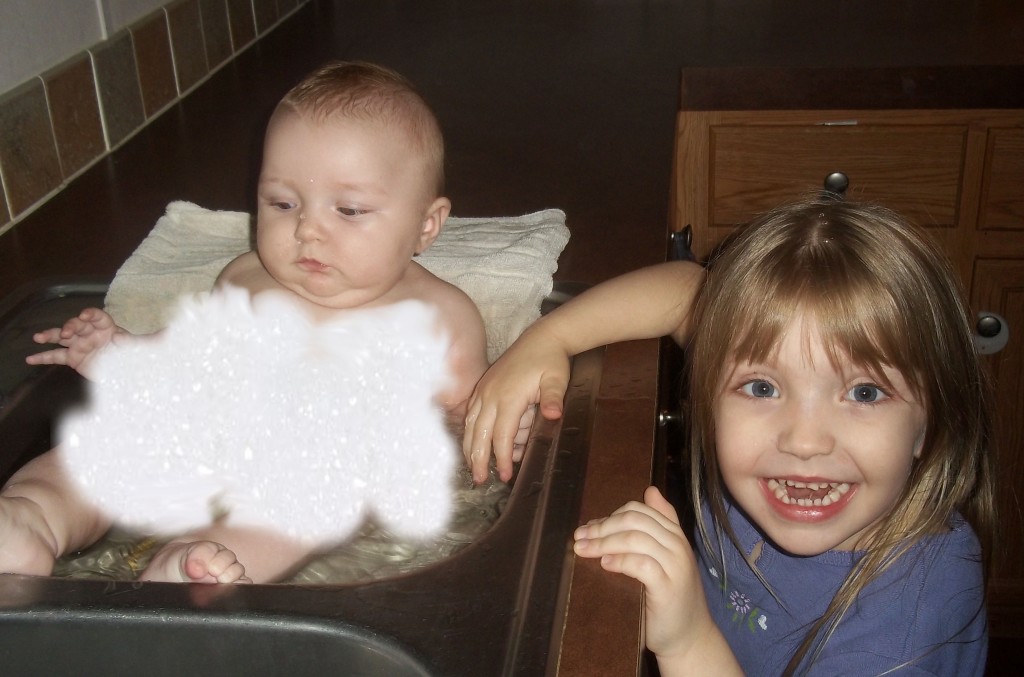 and speaking with a deep southern drawl? 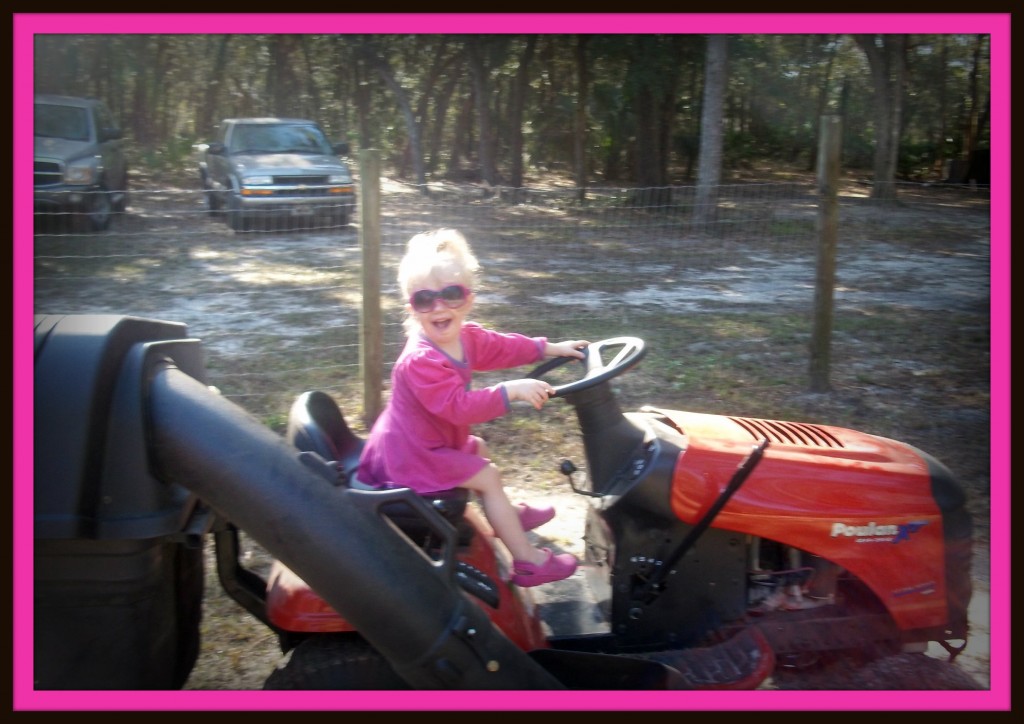 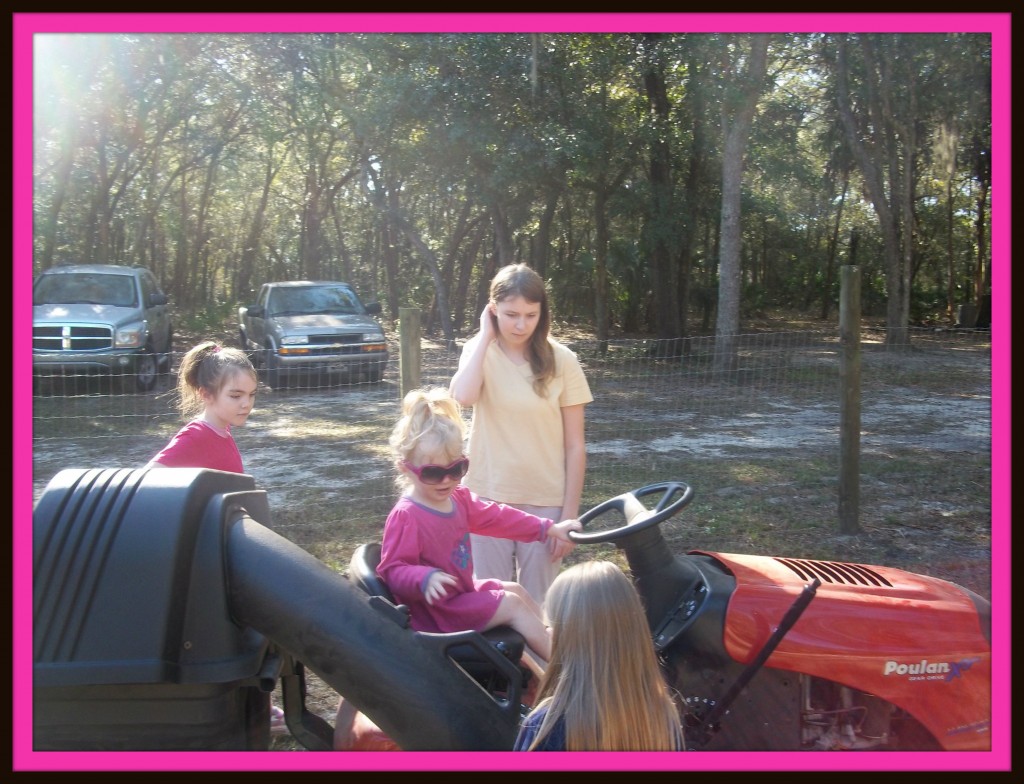 Explaining the finer points of operating a big hulking lawnmower

We’re expecting some packages within the next week and Gretchen and Duel are so excited!

Why are they excited?  Is it toys? Candy? Anything for them at all?

No. They want the boxes! 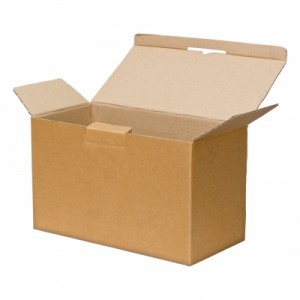 I LOVE LOVE LOVE how much fun the kids get out of things that aren’t toys!

It tickles me to no end that they, Gretchen especially, is eagerly anticipating the arrival of boxes of all things!

(She’s hoping that there’s at least one BIG one!)

A light saber fight is a fun way to wake up a child who doesn’t want to get up.

Violet Pearl took out both of my legs

but I defeated her with a fatal blow while she was gloating.

Apparently some pretty interesting things happen on the walk from the bus stop. 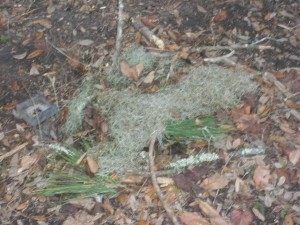 It would seem that the girls and the neighbor children came upon a squirrel that had demised.

So they proceeded to do the only suitable thing to do in such a situation….

They gave him a proper burial and service.

until the neighbor boy checked….

For the first time ever, Duel managed to sit still for a haircut. 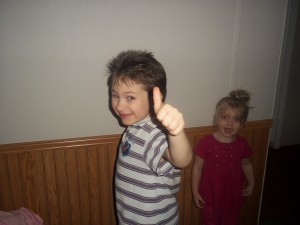 Duel demonstrated what a kind gentleman he can be.

Daphne did something to Prairie that left her in tears.

Duel comforted her by giving her the candy that he had been rewarded with from the haircut.

A selfless act of kindness! 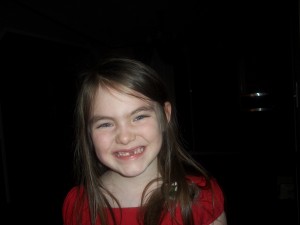 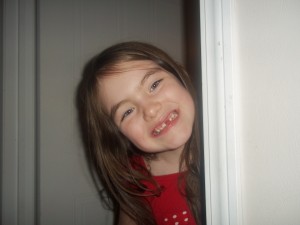 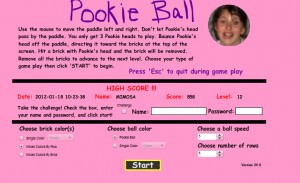 I finally put my recipe binder together! Only took two years!