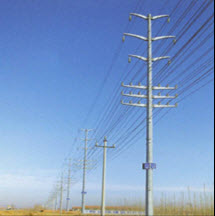 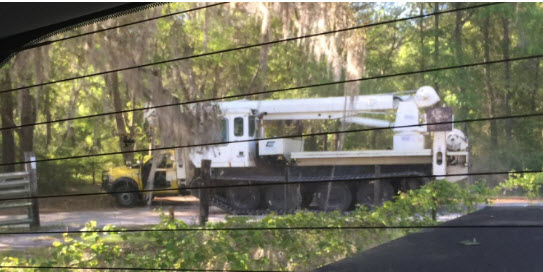 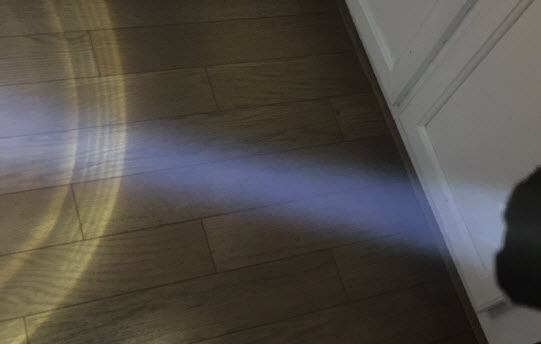 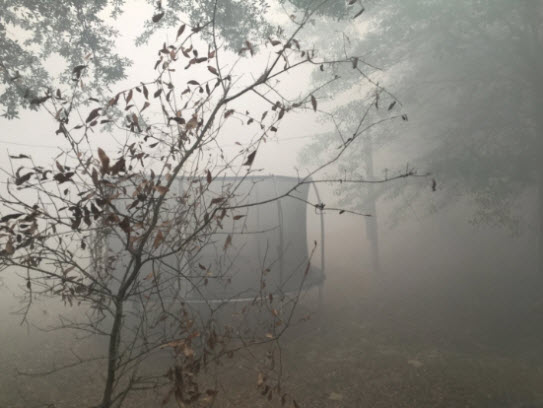 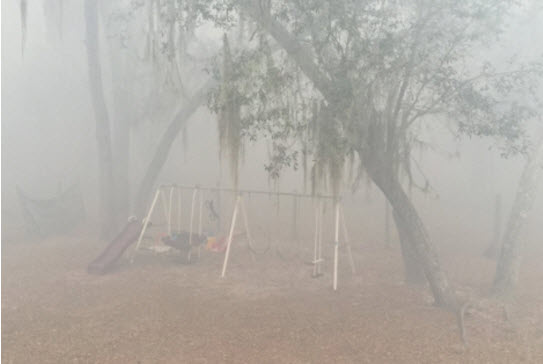 One of the resources that we’ve been utilizing this past year is Schoolhouseteachers.com.  While it can be an all-inclusive resource for homeschoolers, we’ve been using it as a supplement, particularly for 9th grade.

For example, in English/Lit we have used the writing class as a fill in to make things well rounded. Each writing assignment is broken down into a month of weekly assignments.  Some of them are fairly simple … then there’s also challenging authors such as G. K. Chesterton.  He’s a fun read once you get the hang of his wit.

This year they are adding/have added so many classes! There’ a whole slew of classes being added over the next few months.  The huge variety of choices are overwhelming!  I haven’t had a chance to go through them all yet but a couple are already on our roster:

This will be for Duel. He enjoys building so I’m really hoping that this will inspire him to further his skills.

Pookie is studying British literature for 10th grade so this should fir it nicely!

I can never have enough math resources!

And most exciting to add is Experience Videomaking!

Our kids have SO many ideas for productions!

I think what’s holding them back, aside from time, is simple the semantics of following through. Hopefully this will help them transition from thinking to DOING!

Plus, as a member I get coupons for other programs!

We’ve already decided to use Hoffman Academy and EIW Grammar

– both of which are included in the coupon section!

This website uses cookies to improve your experience while you navigate through the website. Out of these, the cookies that are categorized as necessary are stored on your browser as they are essential for the working of basic functionalities of the website. We also use third-party cookies that help us analyze and understand how you use this website. These cookies will be stored in your browser only with your consent. You also have the option to opt-out of these cookies. But opting out of some of these cookies may affect your browsing experience.
Necessary Always Enabled

Any cookies that may not be particularly necessary for the website to function and is used specifically to collect user personal data via analytics, ads, other embedded contents are termed as non-necessary cookies. It is mandatory to procure user consent prior to running these cookies on your website.